Scope and Definition of Mass Torts 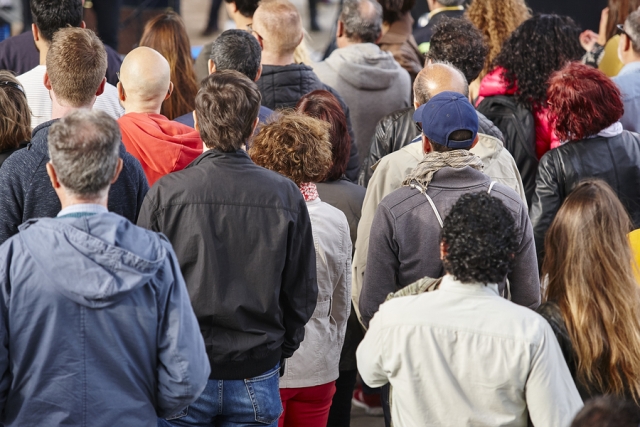 A mass tort involves a deleterious impact of an event to a significant segment of the population or a critical mass of a particular community. This could range from injuries incurred due to hazardous material, poorly made items, dangerous drugs, a devastating incident, or industrial disasters. There are three broad categories of mass torts: mass toxic torts, mass disaster torts, and product liability torts. A mass tort is a civil suit brought up by numerous plaintiffs against corporate defendants in a state or federal court.

Our Experience with Torts

Alexander Law Group constitutes some of the finest legal minds with the skill, experience, and expertise needed to bring a mass tort successfully. They possess the ability to draw the legal distinction between the primary subsets of mass torts to determine which one is the most appropriate and legally applicable in law. In the event of a possible mass tort, our law firm will reach out through mass media to call potential plaintiffs to build a case. Mass torts are far more prevalent and more common than most realize.

How is A Mass Tort Similar to a Class Action?

Most often class action and mass torts are used interchangeably, which is a mistake. The main reason for the confusion is that these two procedural actions share a number of distinct similarities. First, they both share a large group of plaintiffs allegedly harmed by the actions or non-actions of a defendant. Secondly, the same joint defendant or defendants are alleged to have made decisions that resulted in the injury or harm to the plaintiffs. Lastly, the case is consolidated into one rather than separate suits. The key element of a mass tort is the volume and impact of injuries or damage done to the potential victims or users.

How is Mass Tort Different from Class Action?

Planning for a mass tort suit requires an abundance of research and preparation. That's because mass torts have critical differences from a class action. The difference lies in how the two are treated by law. In a mass tort suit, each plaintiff is treated as an individual, and the cases are examined on a case-by-case basis. In a class action, the entire group of plaintiffs is treated as one, and a class representative is chosen from among them. A mass tort is a common law suit that can include plaintiffs ranging from as few as 25 people, and up to thousands.

The experience, skills and legal expertise of the Alexander Law Group come in handy when you are planning on filing for mass torts. Our team possesses the widest range of skills necessary to successfully handle any mass tort. The team handles mass torts with a specialization in product (drug) liability mass torts. These include: