What Compensation Exists For Families of Accident Victims 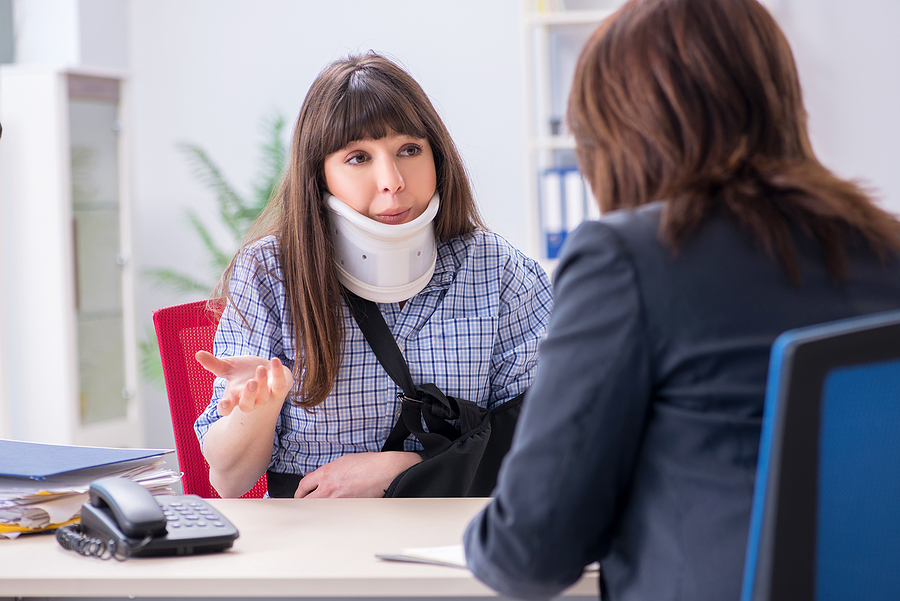 Compensation is awarded to accident victims based on many factors, up to and including how the accident affected their lives and the lives of those around them. Though it may be more difficult to prove the negative impact an accident had on an individual not directly involved in the accident, it's still a factor in some cases.

The following can file a lawsuit for personal injury cases:

Any accident victim can file a lawsuit against whoever was at fault for their accident. The family also may have legitimate claims for compensation depending on how their lives were impacted.

In a wrongful death lawsuit, the family of the deceased usually claims compensation for damages that include end-of-life medical care. They may also seek reimbursement for funeral expenses, attorney fees, and loss of financial support.

There is a type of compensation to be considered in what's called a loss of consortium claim. Consortium claims are independent actions brought by the spouses or other close family members of an injured victim. These claims are independent of the accident victims claim, yet can be brought together in the initial lawsuit. It's not uncommon for the victim and the family members to be co-plaintiffs in the lawsuit in these cases.

A consortium claim involving a spouse gives the spouse the ability to recover damages for the ways that their own personal relationship and lives with the victim have changed as a result of the injury. The law recognizes that when spouses can no longer enjoy leisurely activities they once participated in, that loss has value. It recognizes life changes such as; when a couple used to be happy, but now argues all the time as a result of the victim’s injuries, or when a couple used to be intimate but now are unable to be, those losses and changes in life have a significant value.

Injuries can change victims, not just physically, and financially, but emotionally. Whether due to the injury directly, the newly limited lifestyle or because of medications, injury victims often suffer from depression, feelings of hopelessness, being unworthy, and sadness. Those feelings can also pervade a relationship, and both partners have a right to recover from these relationship changes.

While this is just a summary of the general damages recoverable in accident cases, it is not exhaustive. All injury claims and cases are different and an experienced personal injury lawyer should be consulted in order to determine the proper compensation that can be sought. Being fairly compensated is your right, so contact the experienced professionals at Alexander Law Group, PLC. We will fight for you and your family.