What Are Punitive Damages in an Accident Case? 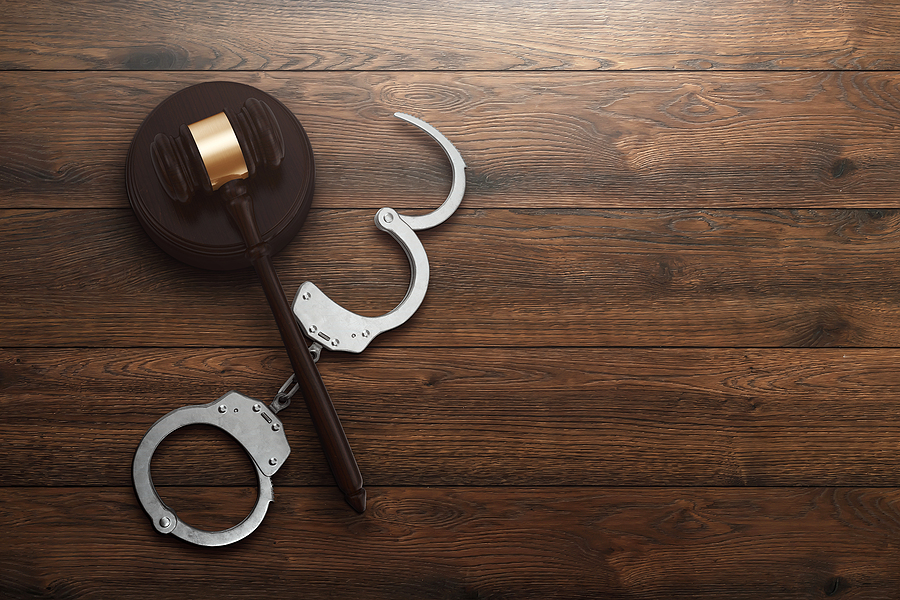 After any type of accident case where injuries are involved, individuals will notice two types of damages they can ask for - compensatory and punitive. Knowing the difference between these is important, especially if the damage and injuries are extensive.

Types of Damages in an Accident Case

The first thing you should know is that “damages” refers to all of an injured person’s losses that are associated with the fault of another party and can be proven in a claim for compensation. Damages break down into two categories, starting with compensatory. Compensatory damages refer to economic and non-economic damages that can be proven. For example, medical bills, lost income, lost earning capacity, and other financial losses are economic compensatory damages. Pain and suffering, loss of consortium and similar damages are non-economic, meaning they can’t be proven with a bill or paystub.

This means that the defendant had to knowingly and purposely do something that endangered others around them, rather than simple negligence.

What Qualifies for Punitive Damages?

Not all states allow punitive damages. In order to see if your case qualifies for punitive damages, you should contact a lawyer who is familiar with your state’s policies and can help you get the most out of your settlement.

Generally, punitive damages to be awarded to the injured party, the defendant had to be participating in knowingly reckless behavior. For example, racing for sport along a street and accidentally causing an accident may warrant punitive charges. Driving under the influence is a close call in many states. Another example is a driver who knowingly operates a vehicle with a serious mechanical problem. It’s tough to prove whether it was a random occurrence - like the brakes suddenly jamming, or if the driver knew beforehand that something was wrong. It’s difficult to prove a case for punitive damages without a good lawyer on your side.

If you’ve been injured in an accident where the at-fault party was acting particularly recklessly, it’s best to call a lawyer. A lawyer can make sure that you receive the compensation you deserve. The Alexander Law Group, PLC serves Virginia residents who need a personal injury lawyer. Our lawyers have decades of combined experience dealing with these types of cases and will fight for justice in your case. If you want to seek punitive damages after an accident, call us at 804-271-1969.