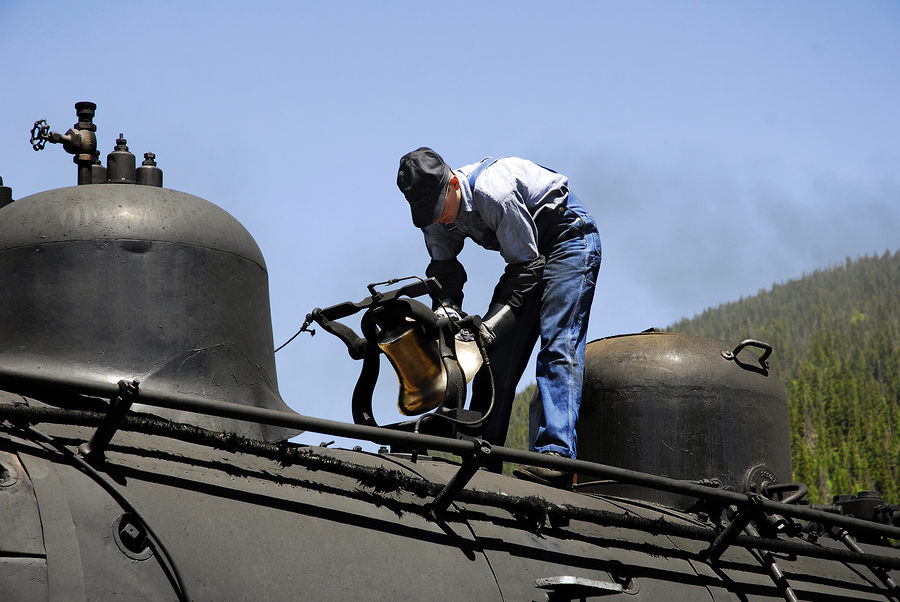 The FELA is a U.S. federal law that was enacted in 1908 to protect and compensate railroad workers injured on the job. If the worker can prove that the railroad was at least partially legally negligent in causing the injury then an employee is compensated accordingly. The United States Congress passed the FELA to reduce the appalling accident rate in the railroad industry.

HISTORY OF RAILROAD WORK AND FELA

Between 1889 and 1920, the railroad industry in the U.S. grew exponentially. This expansion led to increased dangers for railroad workers. The odds of a railroad brakeman dying on the job in 1888 were nearly four to one. When injuries and deaths occurred on the job, railroad workers and their families were not entitled to any form of compensation. This changed in 1908, however, when FELA was passed by Congress, allowing injured railroad workers to sue their employers for compensation in the event they were injured on the job, and also enabling their families to sue if they were faced with the death of a family member. This act finally held railroad companies accountable for the dangerous conditions in which they placed their employees.

Almost any injury suffered by a railroad employee will be protected under FELA if the injury occurred on the job, including those whose primary duties are not performed in or around trains. While providing a basis for a legal claim for injuries suffered by railroad workers, it’s also important to note that FELA provides railroad companies and employers with a uniform liability standard when it comes to working conditions and employee safety on the job.

FELA is the exclusive remedy for most claims a railroad employee may have against the employer. A FELA case may be brought in either federal or state court. FELA is not a workers’ compensation act. Under FELA you are entitled to collect a claim if there is evidence that the injury was caused, in whole or part, by fault or negligence on the part of the railroad, including the failure of the railroad to provide a reasonably safe place to work. The FELA claimant must prove fault on the part of the employer. If the railroad did nothing wrong, you are responsible for your injury.

WHAT IS CONSIDERED NEGLIGENCE

Claims under FELA can be made directly to the responsible employer or railroad company, and may also be brought as a suit either in federal or state court. The experienced professionals at Alexander Law Group can help you with your FELA claim if you or a family member have suffered an injury while working in the railroad industry.