The Difference Between Mass Tort And Class Action Lawsuits 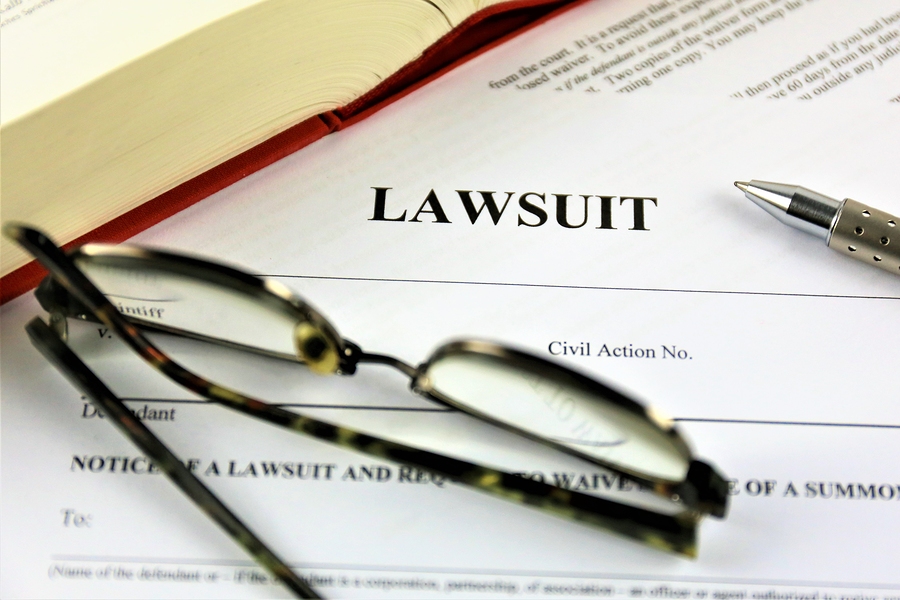 When it comes to litigation, mass tort and class action are two tools that are both used to provide relief in the justice system. These types of litigation each allow multiple plaintiffs to file one singular claim against a defendant, though they are put into effect in very different ways. The mass tort and class action experts at Alexander Law Group, PLC in Richmond, Virginia have assembled this guide to help you understand the differences between these two types of legal claim.

What is a Mass Tort?

The term mass tort is used to describe a legal action taken by a large number of plaintiffs against one or more corporations. Typically, mass torts are utilized when a large number of individuals experience similar injury as the result of using a particular product.

While mass tort claims can be used in a number of different situations, this type of legal action always contains the same three principles.

With today’s continuous advancements in technology, mass tort claims are growing in popularity. As new technologies are introduced into the market, there is an increasing opportunity for injury or damages as a result of the new product or device. When large amounts of individuals are injured by a particular product, mass tort claims are utilized.

What is a Class Action Lawsuit?

At its core, a class action lawsuit is meant not only to limit the number of claims navigating through the court system but also to protect the defendant from inconsistent obligations or multiple proceedings. These types of claims also protect the interest of those who cannot be present in the courtroom or those who may not know how to file a claim alone.

To establish a class action claim, certain parameters must first be met.

The main difference between mass tort and class action claims is the way that the plaintiff class is treated. In a mass tort, all of the individual claims hold different values, meaning some individuals are entitled to more than others if any damages are awarded to the class. In a class action lawsuit, the reparations are divided equally among all members of the class.

Another key difference is the size of the plaintiff class. Generally speaking, the number of plaintiffs involved in a mass tort claim is smaller than that of a class action lawsuit. Mass tort claims usually involve individuals who have each experienced similar wrongdoing within the same geographic area.

Oftentimes, mass torts are broader and include different types of injuries that may have resulted from one device or product. In class action lawsuits, the claims are much more specific and each plaintiff must share certain commonalities in their injury claim.

If you have been injured by no fault of your own and are interested in seeking legal action, contact the experienced team of personal injury attorneys at Alexander Law Group, PLC. We have unparalleled experience with class action, mass torts, and personal injury claims. Our team will listen to your story and help you navigate your claim to get the compensation you are entitled to. We can easily be reached via telephone at 877-271-1969.