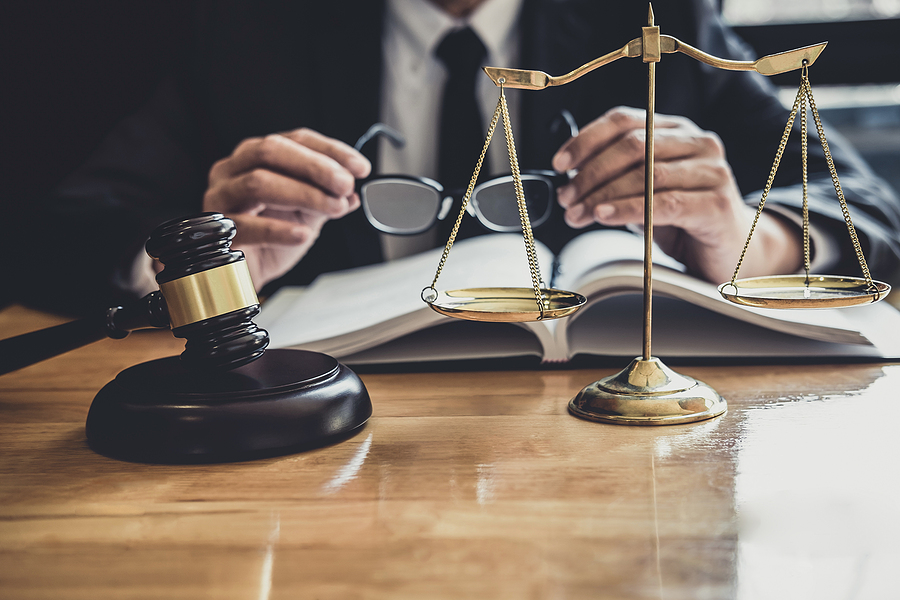 Mass tort is a powerful form of litigation that takes place in state or federal court. Mass torts generally arise when multiple plaintiffs have a similar complaint against a corporation or another defendant. The issues covered by these cases range from asbestos in large buildings to health issues caused by tobacco and pharmaceutical products.

This was considered the original mass tort. Agent Orange litigation began in the 1970s. The case was a large toxic exposure mass tort related to the side effects of Agent Orange on Vietnam combat veterans and their children. During the Vietnam war, the United States used herbicides in an effort to deprive the enemy of places to hide in forests and agricultural lands. In the decades after the war, reports on detrimental health effects of the commonly used herbicide, Agent Orange, started coming out. The plaintiffs sought medical care and other benefits for the suffering they experienced after being exposed to this toxin.

The litigation for this case began in the 1980s. This is when scientists discovered that exposure to asbestos could lead to cancer and a number of other serious health consequences.  Exposure to asbestos causes mesothelioma, lung cancer and other medical conditions. Many of the companies that manufactured products containing asbestos knew as early as the 1920s that inhaling the mineral could cause terminal medical conditions, yet failed to protect (or even warn) their employees and customers. Johnson & Johnson, the manufacturer of Johnson & Johnson Baby Powder, has been linked to this mass tort case. This talc-based product has been shown to be contaminated with asbestos and is connected to asbestos-related diseases. Asbestos plays a role in ongoing mass tort litigation. Asbestos litigation is the longest-running mass tort litigation in U.S. history. So far, asbestos companies have set aside more than $30 billion to compensate asbestos victims and their families. To this day, lawsuits continue to be filed on behalf of victims of asbestos-related diseases.

A series of lawsuits against Big Tobacco were filed in the 1980s. The claims involve the failure of these companies to warn consumers of the risks of tobacco use and for false advertising. The effect of tobacco litigation can’t be overstated. For decades, the tobacco industry misled their customers about the dangers of smoking. In 1998, the four largest tobacco companies agreed to pay $206 billion over 25 years to state governments to compensate them for smoking-related Medicaid costs. Cigarette smokers and their survivors continue to file lawsuits against the tobacco industry and many of these lawsuits allege that cigarette companies illegally advertise their products to children. In addition, thousands of lawsuits are currently pending against the tobacco industry alleging that cigarette companies are misleading customers about the safety of so-called "light" cigarettes.

The skills and legal expertise of our mass tort experience team at Alexander Law Group, PLC will ensure that you are properly represented. Our team possesses the widest range of skills necessary to successfully handle any mass tort. Call us today at (804) 271-1969.