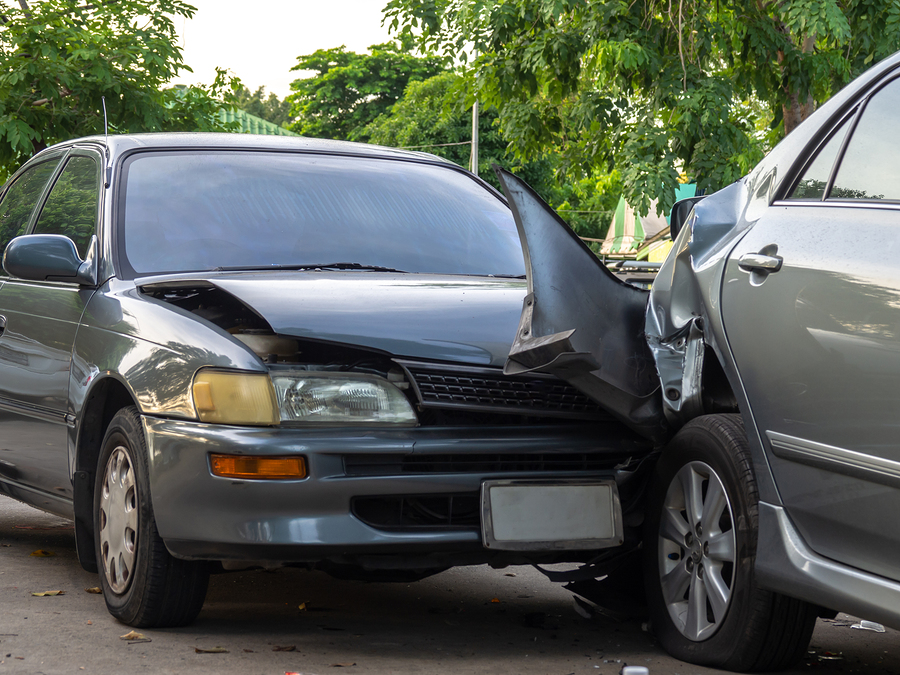 In a motor vehicle accident, including when the driver is drunk, anyone injured may be entitled to financial compensation for not only injuries but other damages.

After an accident, injured victims are typically awarded a financial settlement to help compensate for medical bills, lost wages, and pain and suffering. If the crash was caused by a drunk driver, there are actually some additional damages that are taken into consideration.

It’s important to note you may be entitled to even more compensation under exemplary damages if the at-fault driver was drunk. These are damages requested and/or awarded in a lawsuit when the defendant's willful acts were malicious, violent, oppressive, fraudulent, wanton or grossly reckless. These are also referred to as punitive damages. These are awarded to hold drivers accountable for gross negligence which can be easier to prove in a drunk driving accident as opposed to other accidents.

These damages are awarded both as a punishment to the party at fault and to set a public example. The plaintiff who was injured is awarded money for the nature of what she/he went through or suffered. Although often requested in drunk driving accidents, exemplary damages are not always awarded. There have been major exemplary damage awards in egregious (remarkable or outstanding) cases, such as fraud schemes, sexual harassment or other intentional and vicious actions even when the provable actual damages were not extensive. It is possible to successfully seek these types of damage awards in drunk driving cases and especially if a severe injury has taken place or the driver has prior offenses.

How will a lawsuit against a drunk driver proceed through court?

The first thing an accident victim needs to do after a crash is seek medical attention. If the victim is seriously injured, they will be taken to a hospital’s trauma unit and potentially be admitted. Police and other emergency responders arriving at the accident scene will file a report that reveals whether the negligent motorist was under the influence of alcohol at the time of the wreck.

If this is the case, the injured victim(s) of that drunk driver should speak with a personal injury attorney as soon as possible to ensure a thorough investigation and proper representation. As with other types of civil actions, there is a statute of limitations for filing a claim. Your experienced personal injury lawyer will assist in explaining the deadlines that apply to your potential claims, as well as the relationship between a criminal action against the drunk driver and the civil action.

Once you hire a lawyer to help you with your claim, they will typically begin by reviewing your initial medical treatment and assess the severity of your injuries, as well as that of any passengers in your vehicle. They will also want a complete detailed account from the scene of the accident. Your legal team will obtain the crash report, vehicle history reports, driver record reports, etc., and also will work with law enforcement investigating the alleged drunk driver’s illegal and negligent behavior. In general, if the defendant was intoxicated at the time of the crash, the injured plaintiff’s case usually becomes much stronger.

Your attorney will measure the “worth” and put together a demand package. A lawyer also has access to a wide range of experts needed to assess the worth of your injuries to create the most reliable and most authoritative demand package. It is then sent to the negligent defendant’s liability auto insurer. Most accidents caused by drunk drivers end up in a settlement, as it is extremely challenging for a drunk driver to win in court, especially if they are convicted of any criminal charges.

There are some startling statistics on drunk driving accidents. Even with safety measures put into place to help prevent alcohol-related accidents, they still happen. If you have been involved in an incident involving a drunk driver or any other type of accident contact the professionals at Alexander Law Group, PLC at (804)271-1969 for a consultation.

... they were absolutely professional and very helpful with even my very small case. I didn't expect such good treatment and I do tell anyone I meet about them! Keep up the good work!

Thank you so much for the wonderful job you did in representing my mother in her recent claim. Through your expertise, you recognize the case merit previously overlooked by numerous others, and acted accordingly. The settlement you reached will do much to help mitigate the hardships imposed upon her as a result of the action. I would highly recommend you to others requiring legal counsel.