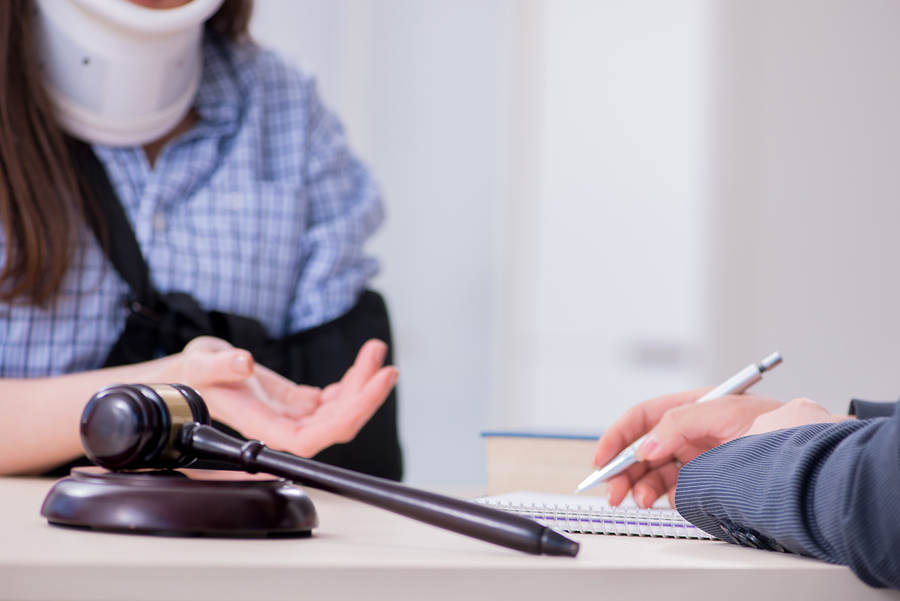 Railroad work is difficult and dangerous. Employees enter into a potentially hazardous environment nearly every day. To protect these workers, the federal government passed FELA (Federal Employers Liability Act) in 1908, which holds companies liable for the safety of their laborers. Individuals that are injured at their job can collect worker’s compensation.

Railroad workers have to rely on FELA to recover compensation for their injuries. Unfortunately, FELA laws are not simple. There is a statute of limitations, and workers must be able to prove that the railroad company was negligent.

If you or a family member is injured due to an accident or exposure to chemicals while working for a railroad company, you should call a lawyer as soon as possible to learn more about starting a railroad worker lawsuit. You may be able to recover compensation that will help your treatment.

Why Do Railroad Workers Have FELA Instead of Workers Comp?

In the late 1800s and the beginning of the 1900s, railroads were the prime method of transportation. Hundreds of thousands of individuals were called upon to become railway workers, laying track for the trains that transport goods cross-country. At that time, the job was so dangerous that President Harrison compared railroad workers to soldiers going off to war.

Because of the number of injuries, the government passed FELA. At the time, congress thought that if railroad companies were forced to pay out large amounts for their employees’ injuries, the company would do all they can to prevent workplace injuries.

In worker’s comp cases, any employee injured at their place of work can collect compensation and file a lawsuit. A railroad worker is required to prove that their injuries were caused at work, or by a railroad company’s negligence.

What is the Statute of Limitations to File a FELA Case?

Railroad workers have three years to file a FELA case against the company they work for. This means three years from the date of injury - otherwise, the case will be dismissed or thrown out in court. In cases where workers develop diseases from long-term exposure to hazards, that railroad employee must file suit within three years of the diagnosis or the symptoms’ first appearance.

Railroad employees must work with a lawyer to verify that the railroad company was responsible for the injury. Most railroad companies maintain that at least some of the percentage of the accident was the fault of the worker. The rate of fault often decides awards in cases. If a family member died as a consequence of his/her work for the railroad company, the family has the right to seek compensation.

Proving liability is tricky. On the job, injuries like broken bones and injuries due to machinery are common, and the company will try to fault the worker for these accidents. The laborer will likely have to prove the mechanism is faulty, or that the injuries are caused by negligence on the part of the company. Long-term illnesses like cancer from asbestos or other chemicals, brain damage, lung disease, and hearing damage require filing a timely lawsuit, otherwise, these cases will be thrown out. Someone who is now retired but was a railroad worker can also seek compensation for their injuries but may have to file a lawsuit within a certain time frame from whe he/she receives a diagnosis.

If you or a family member was injured while working for a railroad company, contact Alexander Law Group, PLC at (804) 271-1969 and talk to a lawyer about starting a railroad worker lawsuit. Our lawyers have provided top-notch legal services in the Richmond, VA area for over 20 years. We have an excellent track record in the courtroom and are happy to help those who have been injured through no fault of their own recover the compensation they deserve.